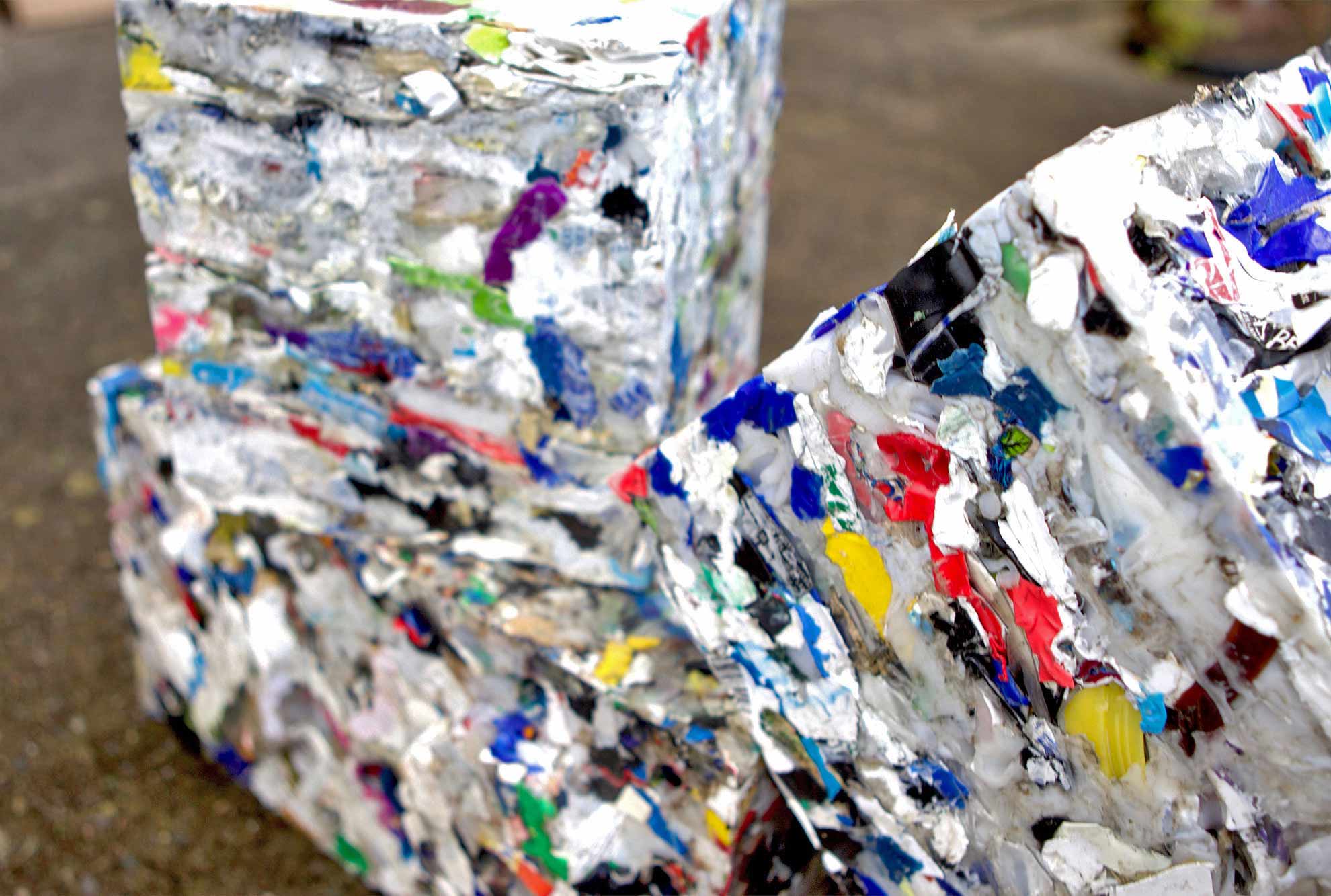 ByFusion has unveiled what it describes as a solution to the plastic waste crisis to celebrate World Oceans Day, June 8. The ByFusion Blocker converts plastic scrap into a building material called ByBlock, diverting it from landfills and the environment. The Blocker uses steam and compression to not crack or crumble, according to the company. The plastic does not need to be cleaned, sorted or processed first.

In honor of World Oceans Day, ByFusion says it is assembling a lifeguard tower using ByBlock on the sand at Bruce’s Beach in Manhattan Beach, California to show how plastic can be put to better use instead of becoming an environmental hazard. ByBlocks are made using Nos. 3 through 7 plastic and surfboard foam scrap provided by Channel Islands Surfboards and Sustainable Surf.

At the June 8 event, California State Sen. Ben Allen is scheduled to speak at 11:45 a.m. Manhattan Beach Mayor Nancy Hersman and a senior field representative from Assembly Member Al Muratsuchi’s office also will be in attendance, along with local pro surfer Alex Gray and beach cleanup participants organized by Heal the Bay and the South Bay Boardriders Club.

Coinciding with this project, ByFusion has donated ByBlocks made with marine debris and derelict fishing nets collected off the beaches of Kauai, Hawaii by the local Surfrider Foundation chapter to build a permanent school pavilion at The Island School in Lihue, Kauai, supported by Schmidt Marine Technology Partners.

The lifeguard tower in Los Angeles and the school pavilion in Kauai will be the first-ever structures built with ByBlocks in the United States, collectively diverting 3.5 tons of plastic from our landfills and oceans, ByFusion says.

“We have been working hard over the past several years to develop an innovative system to help the recycling industry address the plastic waste crisis by being able to recycle plastics that were previously considered unrecyclable,” says ByFusion CEO Heidi Kujawa.

Kujawa continues, “We are excited to finally be ready to bring it to the world, starting with this event on World Oceans Day as well as a broader reach into the United States later this year.”

An estimated 8.3 billion metric tons of plastic have been produced since the 1950s, and less than 9 percent of it has been recycled.