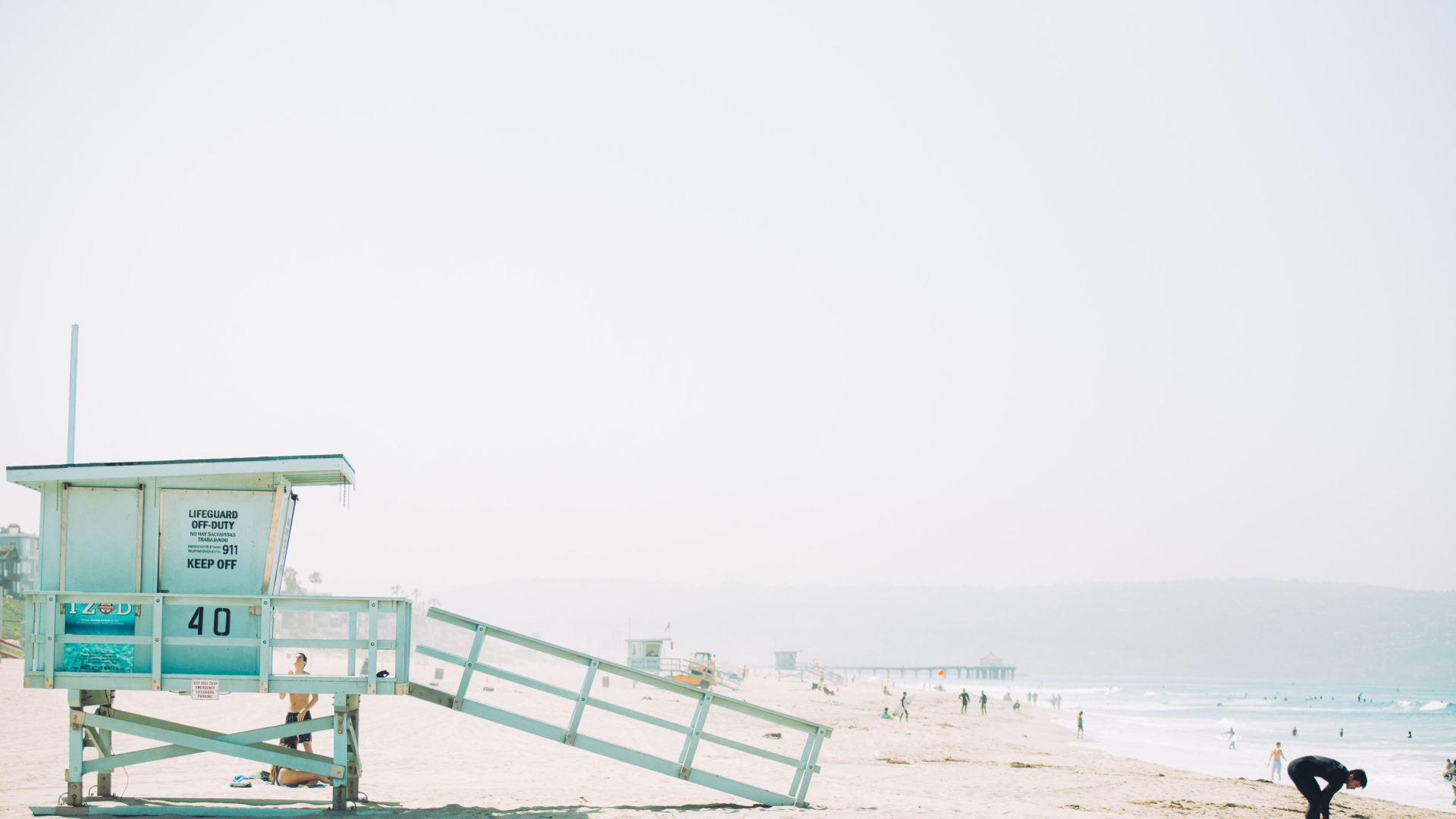 This weekend, ByFusion is building a lifeguard tower from surfboard foam and plastic

100 years ago Leo Baekeland invented plastic and it was quickly adopted for use in nearly every industry in the world. Plastic changed the way we created and consumed basically everything. But the flip side to that, as we all know, is plastic takes so long to decompose that virtually every bit is still around today. There are 8.3 billion tons of plastic in the world and less than nine percent of it is recycled.

While plastic serves a useful purpose, the single use variety–especially bags and bottles–are poisoning our planet. Used once and discarded in minutes, they end up in our oceans and waterways, killing hundreds of thousands of marine mammals and birds every year.

When it comes to large-scale change, progress is painfully slow. But still, some groups and organizations are taking action, as demonstrated by governments like Bali (banning single use plastics), and other groups around the globe.

One such group is ByFusion, a manufacturing company in the recycling industry, committed to giving previously unrecyclable plastic a new life by reshaping its future. It works like this:

ByFusion invented a way to convert plastic waste into a building material called ByBlock, rather than it ending up in landfills. The best part, it can be done without having to sort, process or clean the plastic first, and it can be shaped into the size of a cinder-block (by using steam and pressure) that doesn’t crack or crumble. Once shaped, it can be used to build.

To demonstrate how it works, and in honor of World Oceans Day, ByFusion partnered with Sustainable Surf and Channel Islands Surfboards to create a lifeguard tower made from 1,420 pounds of disregarded plastic, as well as foam waste from shaping surfboards. It’s all happening this Saturday in Manhattan Beach, alongside a beach cleanup (to collect more plastic to be used to build future ByBlocks), and a chance to surf with Alex Gray.

While the event at Bruce’s Beach will be the first time the world has seen ByBlocks put to use, it won’t be the last.

ByFusion also donated ByBlocks (made from marine debris and old fishing nets collected off the beaches of Kauai), to build a permanent school pavilion at The Island School in Lihue, Kauai. And according to ByFusion’s CEO Heidi Kujawa, the pavilion in Kauai and the lifeguard tower in LA are only the beginning.

“We’ve been working hard over the past several years to develop an innovative system to help the recycling industry address the plastic waste crisis by being able to recycle plastics that were previously considered unrecyclable,” says Kujawa. “We’re excited to finally be ready to bring it to the world, starting with this event on World Oceans Day as well as a broader reach into the United States later this year.”